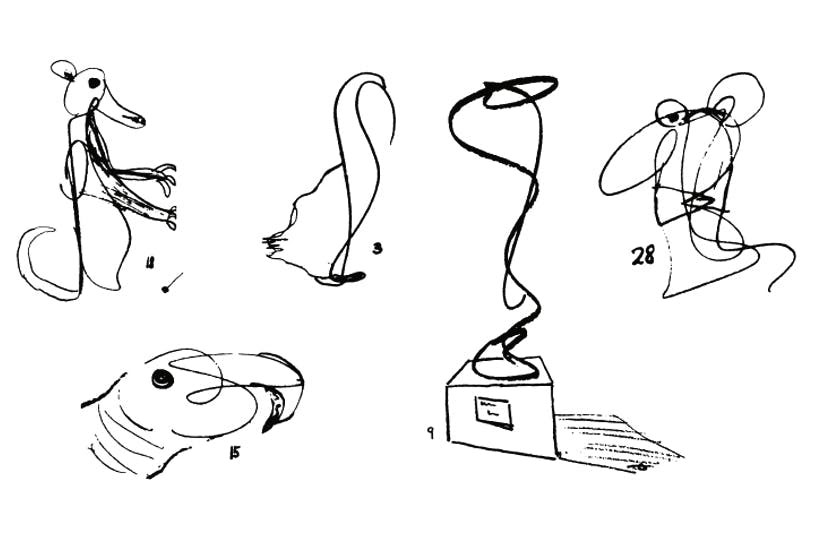 'Winnicott was reared in an environment of plain-speaking west-country Methodism. He was a people’s doctor who earned his spurs in the crowded children’s wards of east London’s wartime hospitals, allergic to dogma and fearless of being labelled a heretic. He believed that mothers did not need experts to tell them how to care for their own babies and, equally, that artists didn’t need to be justified or understood by psychoanalysts.' Robert Adès